Worship Expressions is an opportunity  to nurture
alternative worship styles and  ​creative expressions of music and worship in our congregation and community.

Rev. Lamont Anthony Wells of Harlem, NYC has previously engaged with ULC in our 2021 Lenten Series on Racial Justice and as a speaker in One Community Campus Ministry. He is the Program Director for Campus Ministry in the Evangelical Lutheran Church in America (LuMinNetwork). He is also the current National President of the African Descent Lutheran Association (ELCA). A dynamic speaker and prophetic preacher, Rev. Wells is frequently called to address organizations, churches, conferences, convocations, retreats, and workshops in various public, social, and ecumenical communities. His prophetic message of ecumenism and social justice motivates him as a leader, team builder, and community organizer.
Zurich Dawson has recorded several music videos for ULC's online worship services, as well as reading the role of Jesus in the 2021 Passion Play. Zurich is a Detroit native who discovered his passion for performing right here in Lansing, MI. It all began when he was cast in a musical revue in April 2010 at Lansing Community College titled Swing City, directed by Janine Novenske Smith. From there, and within a year's time he joined the cast of five other musical/theatrical productions. He'd been bitten by the showbiz bug and had feature roles in several hit Riverwalk Theatre shows, including Smokey Joe's Cafe, Hairspray and Caroline, or Change, which earned him his first Pulsar (City Pulse) nomination in 2011. Zurich currently lives in Sacramento, CA, with his husband, and minpin, Dash. He works as a Regional Manager in the property management industry, and as a local inspirational vocalist. He is honored to be a part of such an incredible worship experience, and back where it all began, among a talented group of musicians, and in the exact space he called home for many of his developmental performing years.

Please join us for this very special service.

“God blesses those who hunger and thirst for justice, for they will be satisfied.” Matthew 5:6 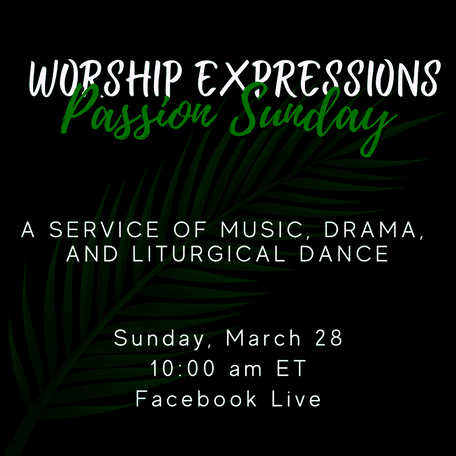 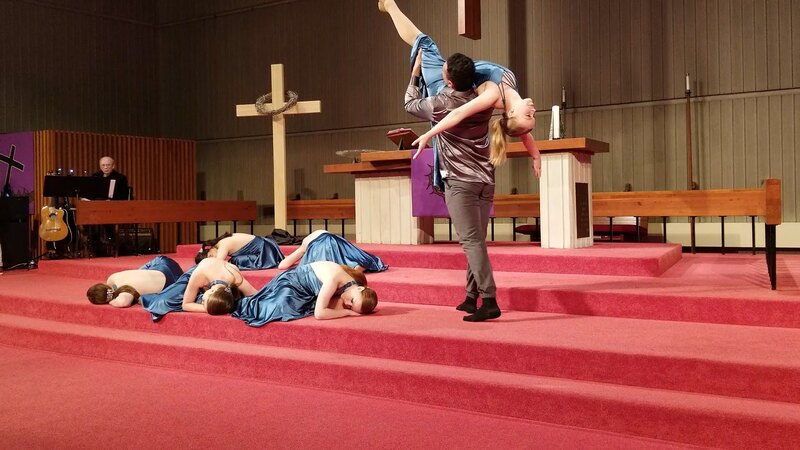 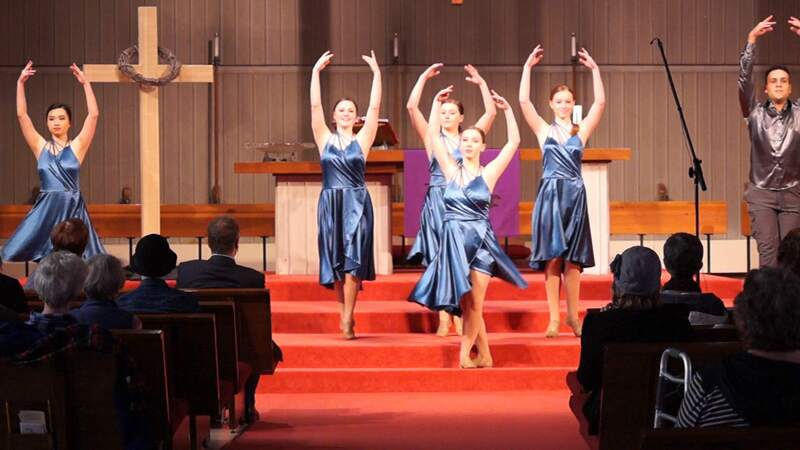 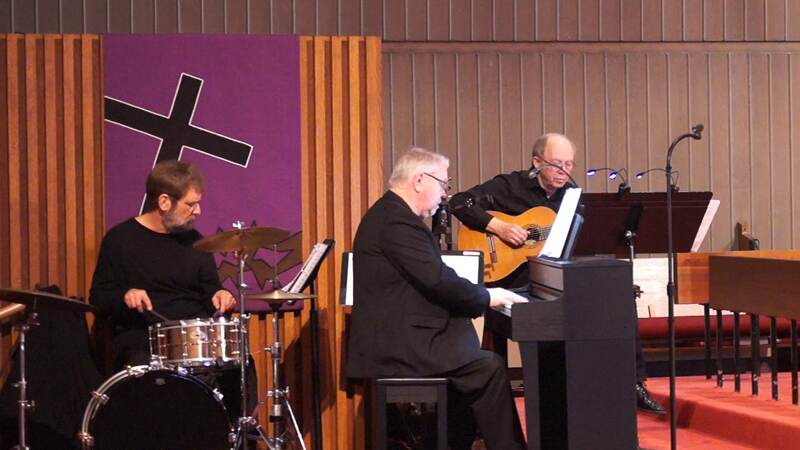 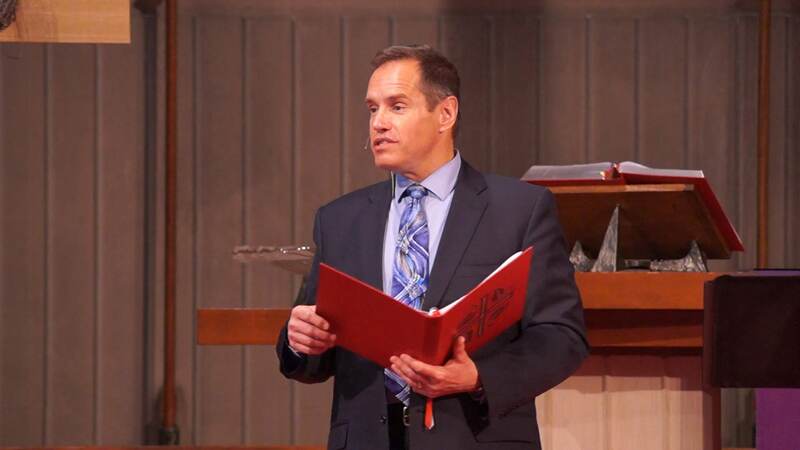 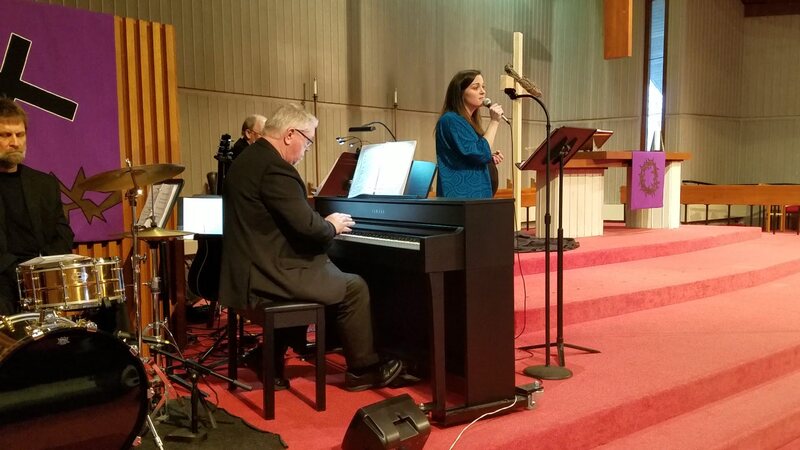 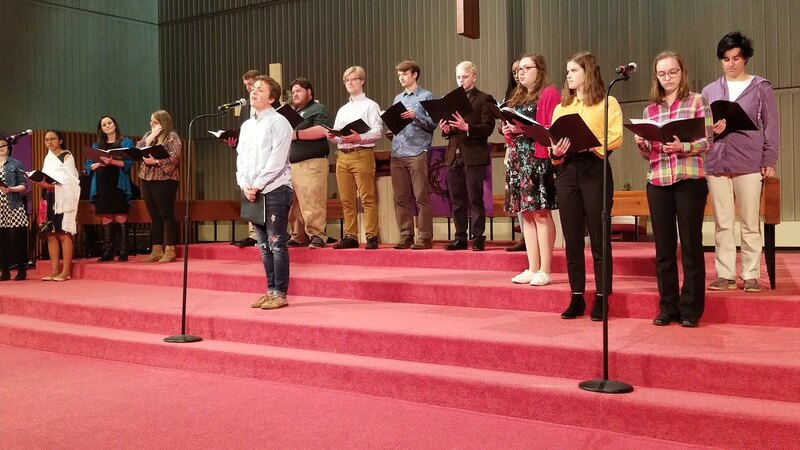 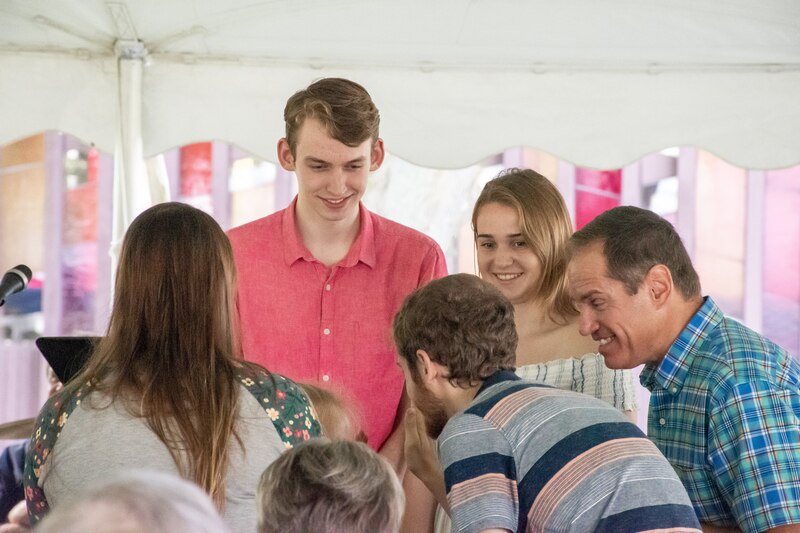 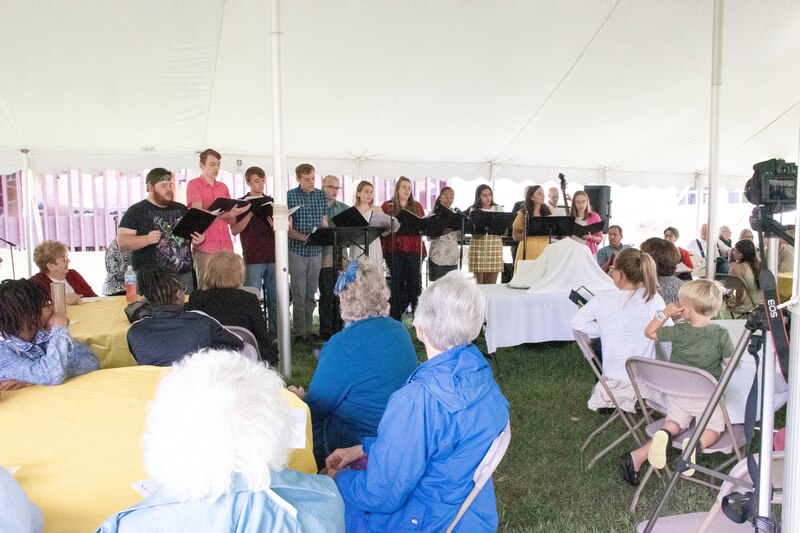 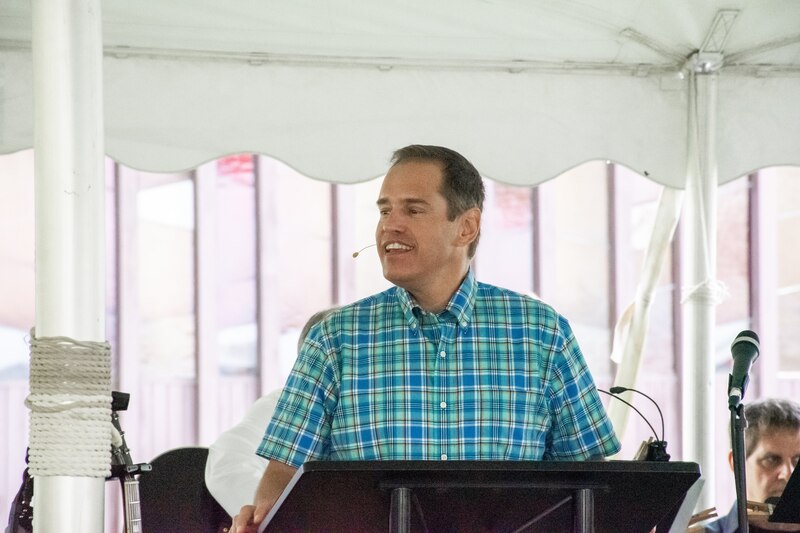 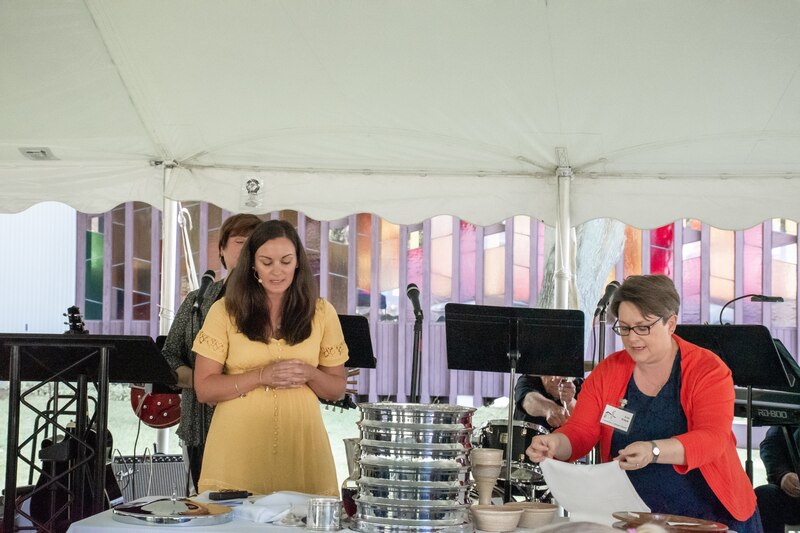 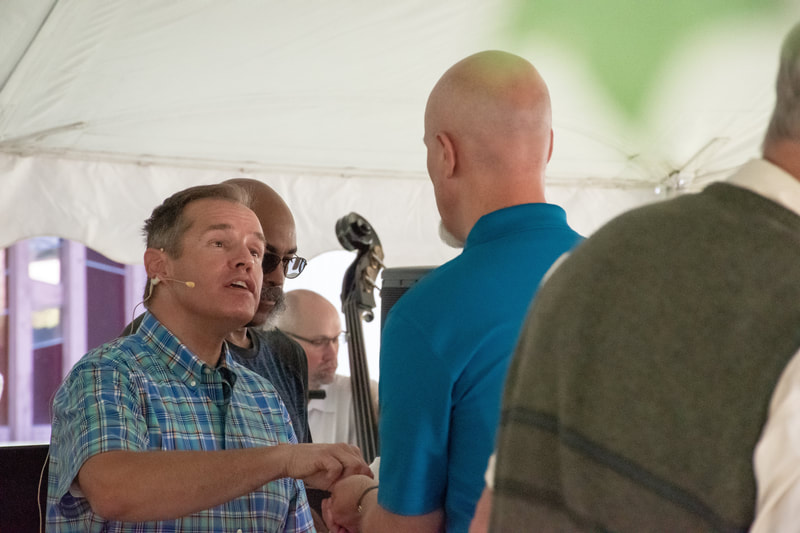 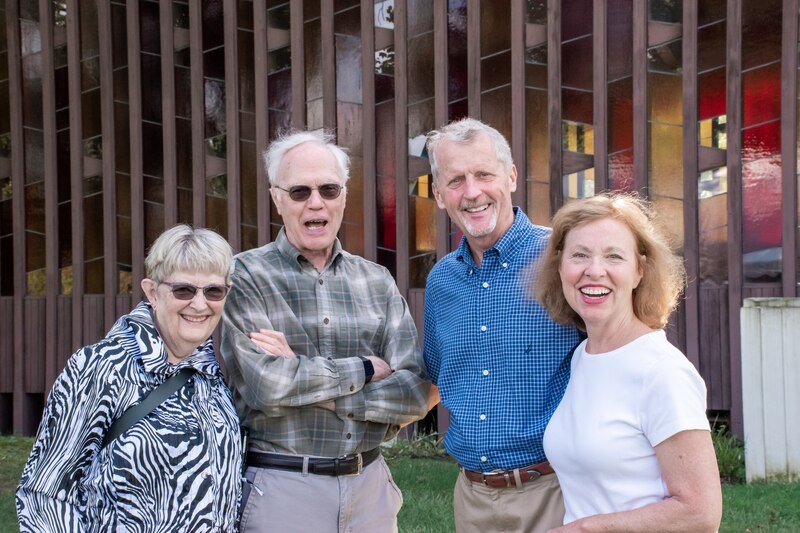 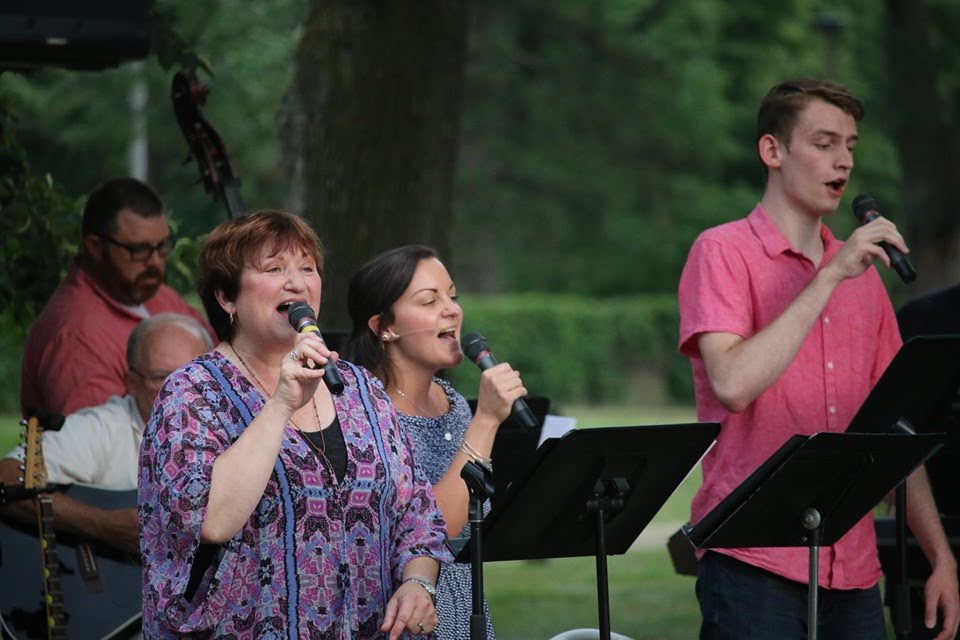 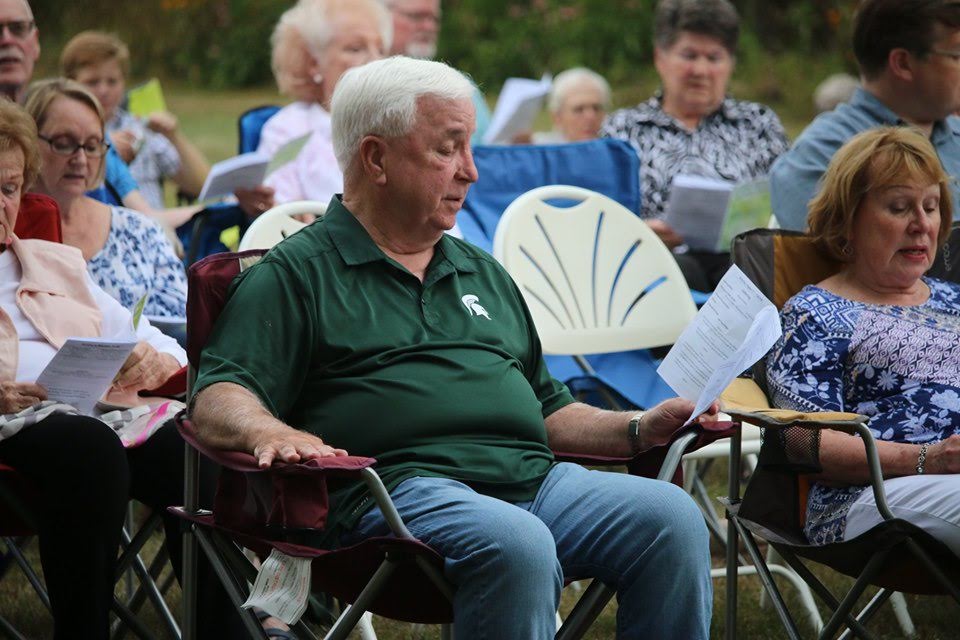 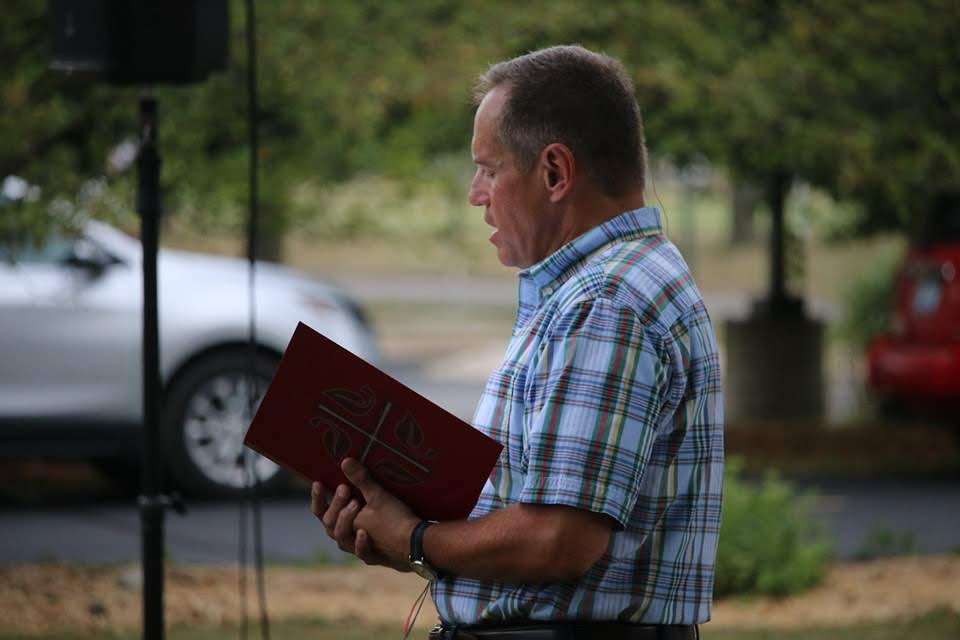 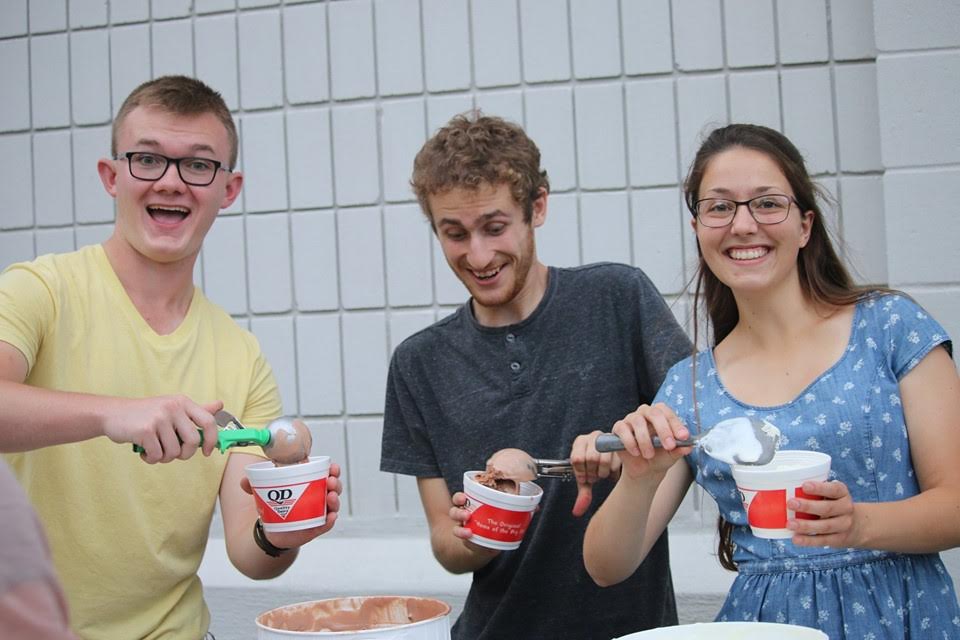 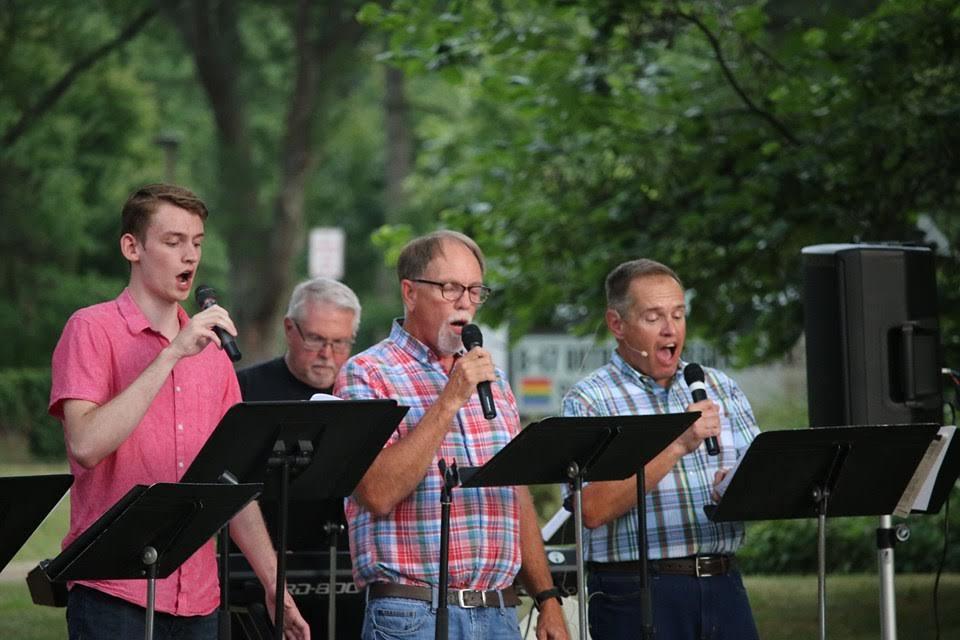 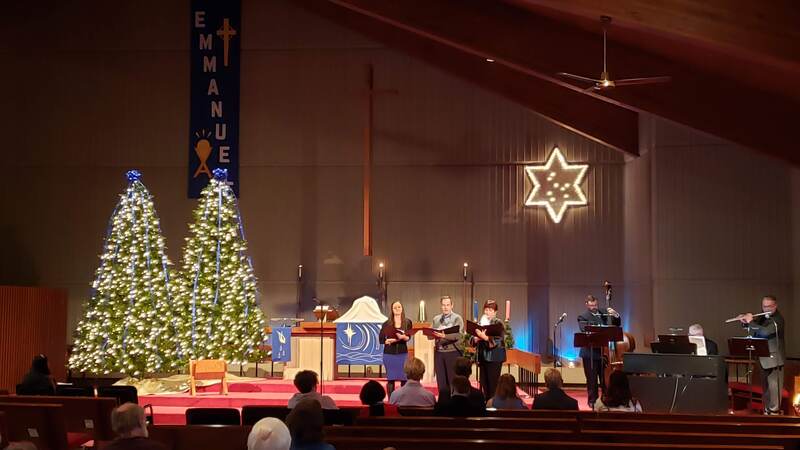 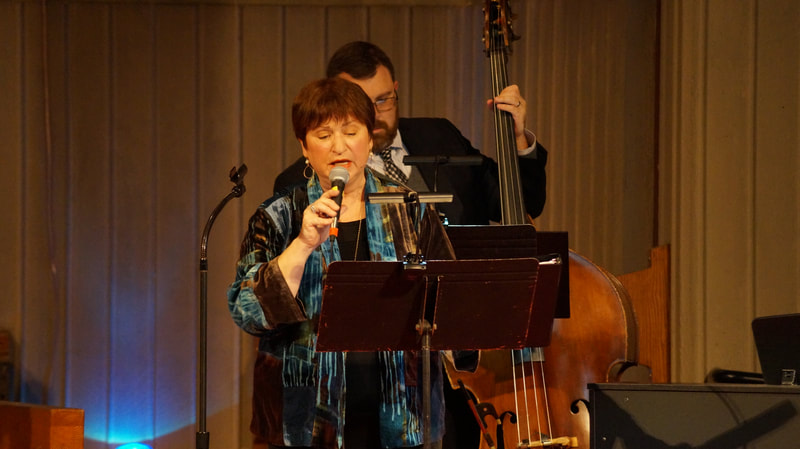 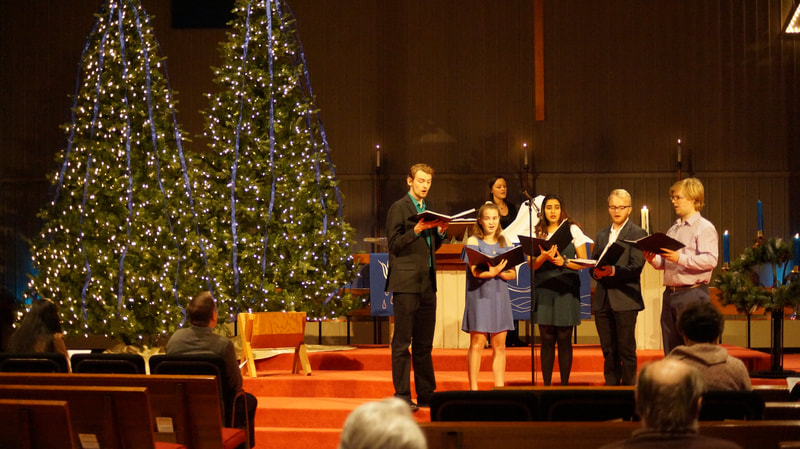 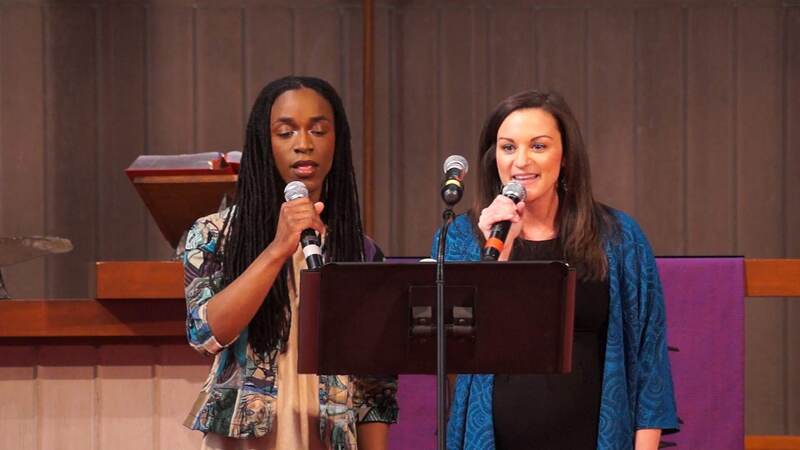 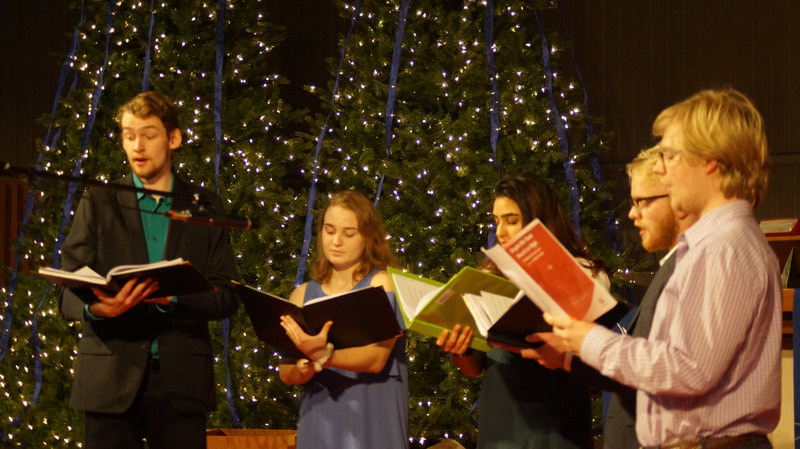 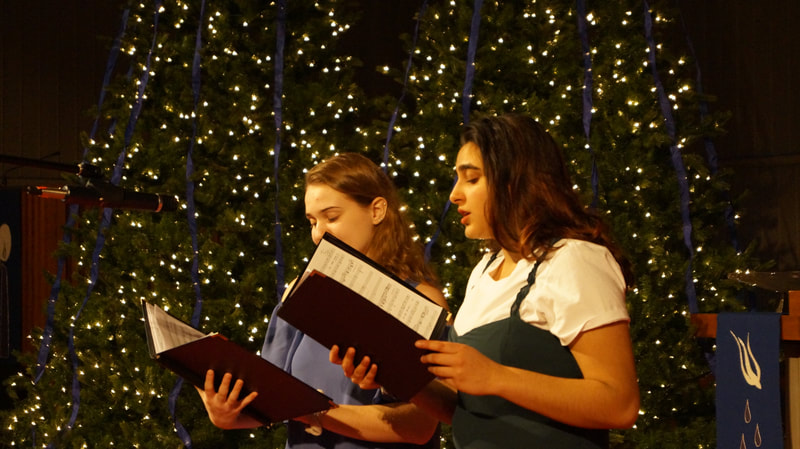